What about Victor Ego ? 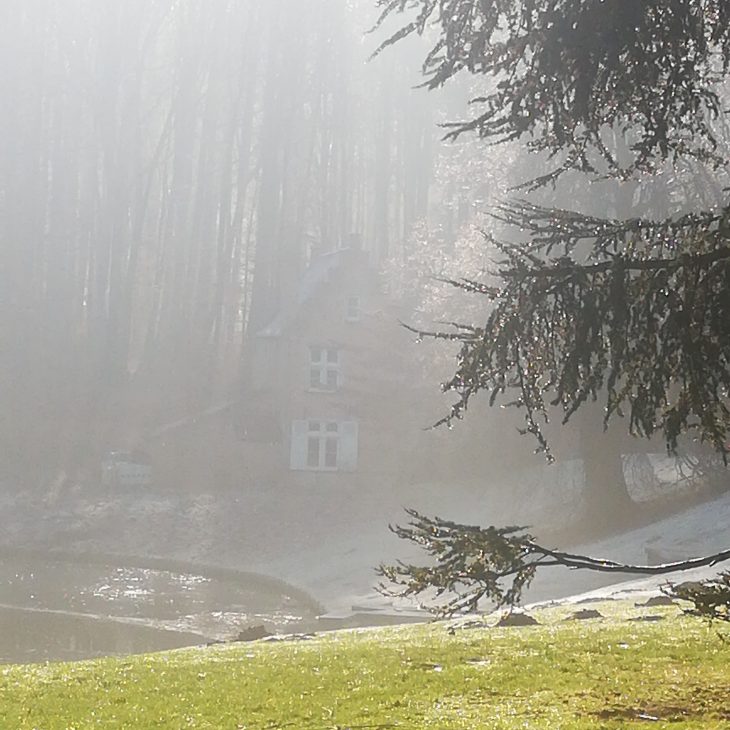 Yoga is omnipresent today; it has many labels, and it stands to many judgements. For example, as being a wealthy middle-class women pass-time. Or a refuge, a cloud to go on when life is harsh. Or a show-off for people with gorgeous bodies, or for a so-called spirituality hedonism, etc. The marvel of yoga is that it is untouched by any accusations or labels and for five thousand years it evolves, offers, includes, and showers beings across cultures and eras.

With the generous family income thanks to my then husband´s salary from an EU institution, I could have done many things. I could have had my tits remade, for example. As I am frightened of medical interventions and hospital smells, I paid myself a four-year yoga teacher school instead. And so, a new era started. Though, for quite many years of practicing and teaching what I was learning, it still felt incomplete. Or rather, I felt incomplete without knowing about it. Hardly did I know there was a long preparation going on. For what? For a certain moment? For an impulse? No, that is the cinema version. In the multi-dimension version, it is more step-to-step resilience gain, shifting from talking to walking the path.

Suffering has the capacity of kicking us into great depth of our beings, into the caves that we would not rush to visit be it not the pain that sent us there. To me, gone is the idea of yoga as a wellness practice, yoga is the truthfulness practice. Though there is no general or generic truth, there is only the personal one, forged and created by every consciously lived moment.

We learn the ego voice is loud and the intuition voice is subtle. But an ego is also a proficient whisperer.

Let me use one obvious example: there are people who post a lot of material on the social media. They are often referred to as those with big egos. Then there are people who would rather die than publish something from their lives on social media and they often see themselves as not having big egos. Well, let´s look better: there is a huge, frightened ego there. Protecting fiercely the privacy, fearing exposure, feeling shame, judging those who do post. Though this ego often speaks silently.

There is an ego in yoga, too. I have given up the idea of getting rid of it. From the need to get compliments from my students after a class, to the need of mastering certain asanas, or bringing loved ones to the yoga path along. The ego has its place in transformation process, it serves perfectly as a fuel, as a drive. It is a better friend when listened to than when ignored or fought with.

What about the tits remake? Well, I do not know. I certainly could see parts of me shaped differently, but the body does shape with the steady yoga practice, muscles are discrete and thrive on the asana art, steps gain certain swing and sureness, there is grace in moving, there is a link to an auto-restoring force. What more to wish for in the physical area? I know, Ego the Victor always finds something. Smile him/her into the ever-changing face: Never mind. All included. All celebrated. All let to flow. Energy is information in move, as Phillipe told me in a session. Let´s listen to all.